he ongoing global pandemic has forced a closure of schools worldwide, effectively disrupting classes for up to 1 billion learners globally.

As a matter of fact, the United Nations Educational, Scientific and Cultural Organization (UNESCO) estimates that nationwide lockdowns and closures are impacting over 80 percent of the world’s student population.

To keep classes going, governments around the world gave resorted to e-learning and in cases where edtech can’t be used en masse, traditional media like radio and television have been put to use to offer lessons to young students.

In Africa, private schools especially are using Google Classroom and a host of digital tools to keep students engaged. But in Zimbabwe, e-learning has been rejected by students — mostly because it won’t work and, at best, a cosmetic effort at fixing the problem.

The Zimbabwe National Students Union (ZINASU) has issued out what they are terming a “total rejection of these e-learning proposals” put forward by the government.Also Read:X-raying The Call That Crushed South African eCommerce During Lockdown

This was after the country’s Ministry of Primary & Secondary Education urged students to make use of eLearning platforms to get around the disruption caused by COVID-19.

But ZINASU is kicking against it. “The Higher and Tertiary Education ministry and various institutions have proposed e-learning as a means of educating the students,” a part of the students’ organisation reads.

“A very noble idea, indeed, but all factors ignored completely. However, the vast majority of students have no access to reliable electricity and network connections, considering that only 41 percent of Zimbabwe has access to electricity, as stated by the Zimbabwe Electricity and Transmission Distribution Company and an even smaller share has access to mobile networks.”

The statement from the students’ body concluded thus: “The position of the Zimbabwe National Students Union (ZINASU) is a total rejection of these e-learning proposals! This is after consideration of the majority of students and their benefactors.”

In Zimbabwe, electricity and internet access are still a huge burden as only a quarter of the country’s population enjoys these services.

Whilst some private schools in the country have migrated to Google Classrooms and pupils have continued studying with little to no disruption, the average primary and secondary school pupils are being cut out because they cannot afford to continue learning as long as this nation-wide lockdown continues.

The students’ body is adamant that the government must first put in place the mechanisms that will ensure that the majority of scholars are not excluded. 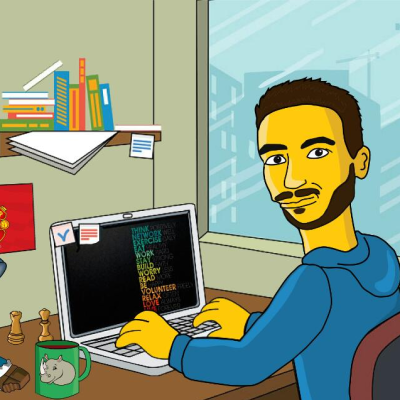 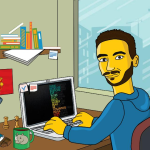 What is Google Classroom?

What is a Learning Management System?

Speak out on Re-opening of schools

Schools opens for exam classes only

What is Google Classroom?

This is my personal blog and most articles are based on my views.